Dr. Rick Billings is a board-certified optometric physician who has served the Sarasota community since 1984. He earned a Bachelor of Science degree in computer communication science from the University of Michigan, and his Doctor of Optometry degree from Ferris State College of Optometry in Big Rapids, Michigan. He is a past member of the National Society to Prevent Blindness, Florida Optometric Association and American Optometric Association.

A career in optometry came naturally as it combined two of his passions: mathematics and healthcare. When growing up, Dr. Billings wanted to have a job where he could help people. He now says that’s his favorite part of the job.

Dr. Billings lives in Nokomis, where he raised two children; Beau who is working towards a medical degree in Ophthalmology and Elizabeth who is studying to become a physical therapist. For years, he dedicated his time to coaching basketball and flag football at the local YMCA. He also coached little league baseball. Outside of work you can find Dr. Billings exercising twice daily and jetting off on adventure vacations that include scuba diving, hiking, skiing and archaeology. 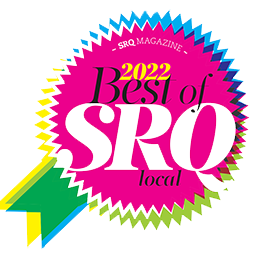